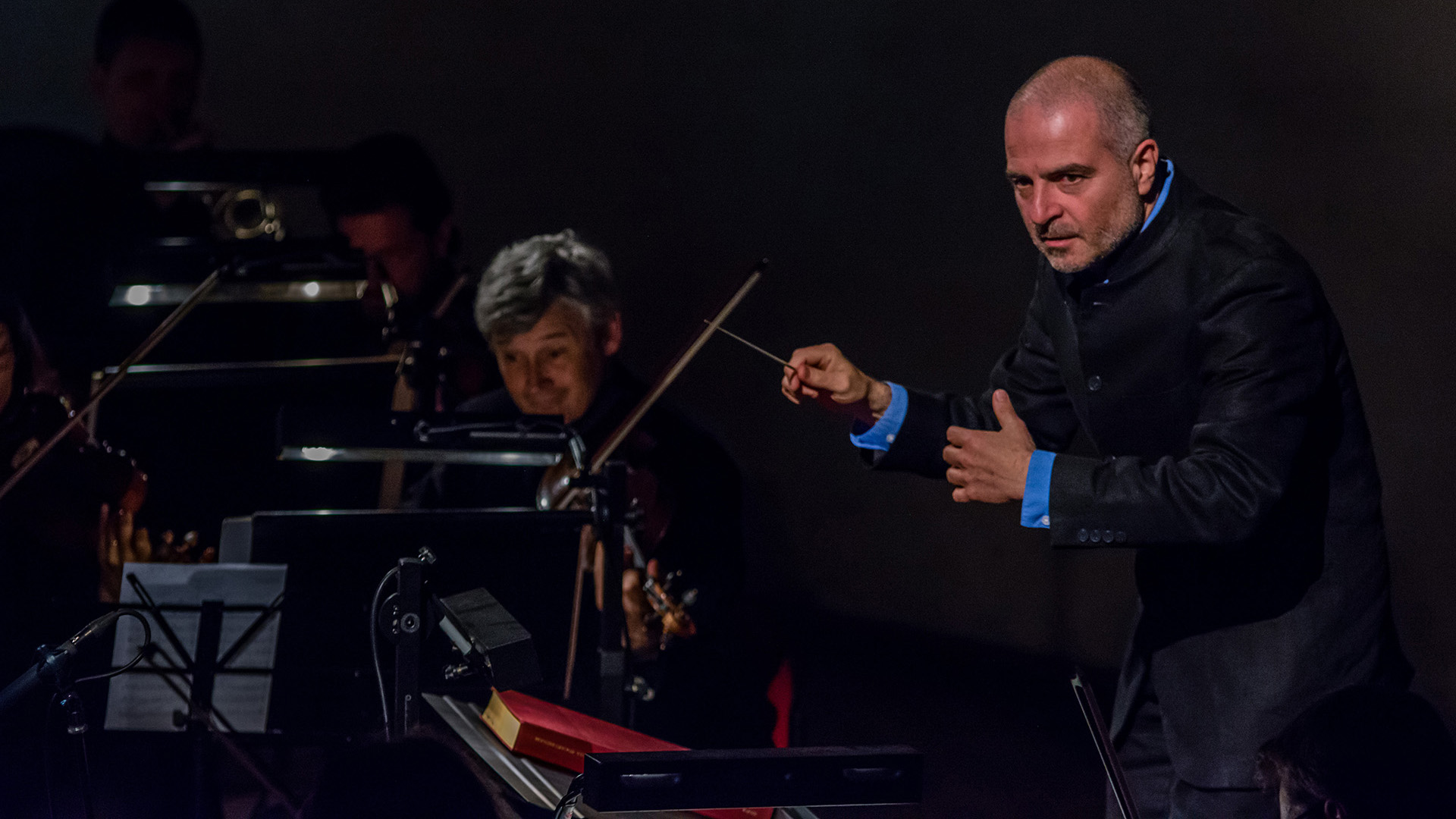 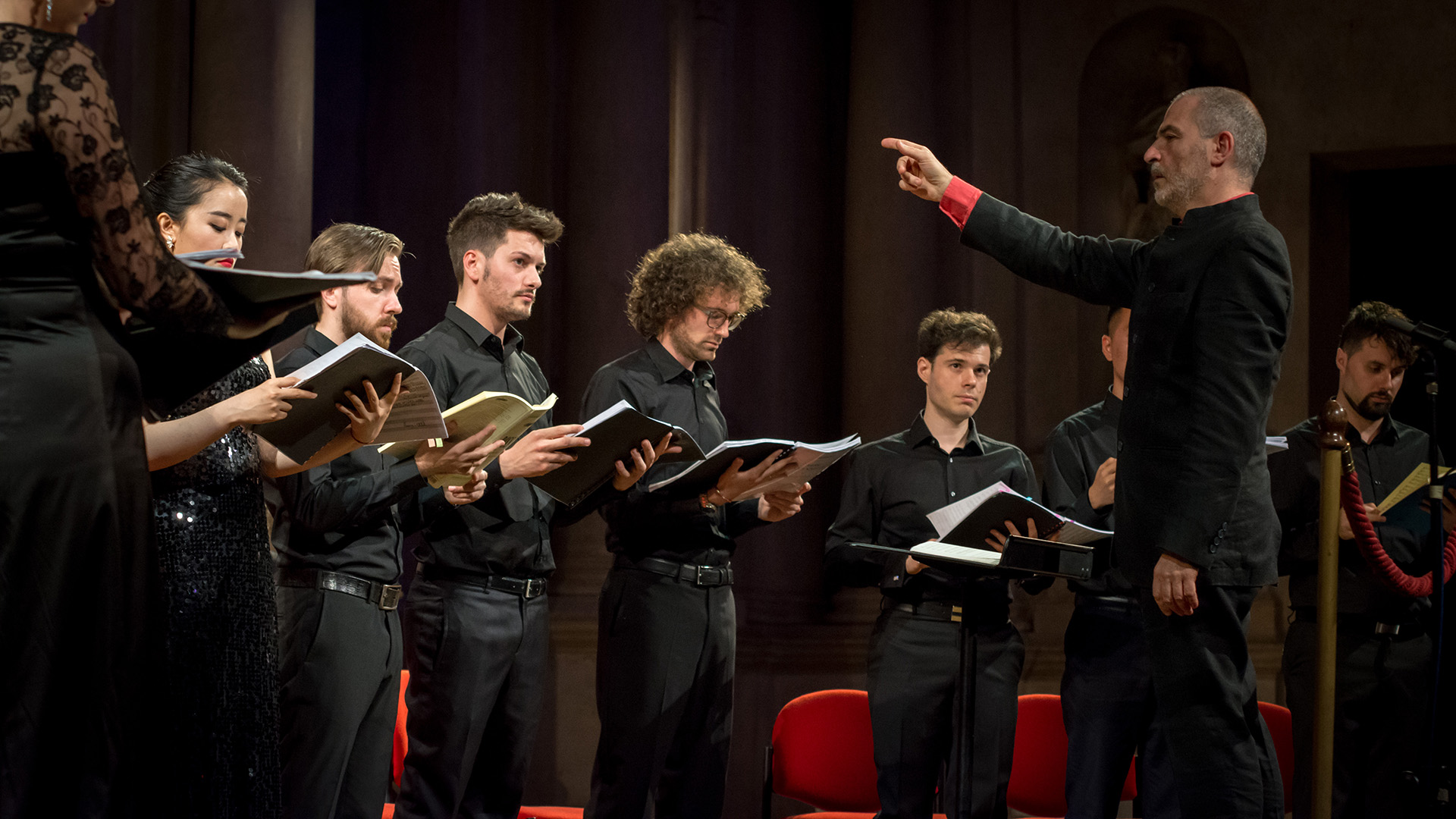 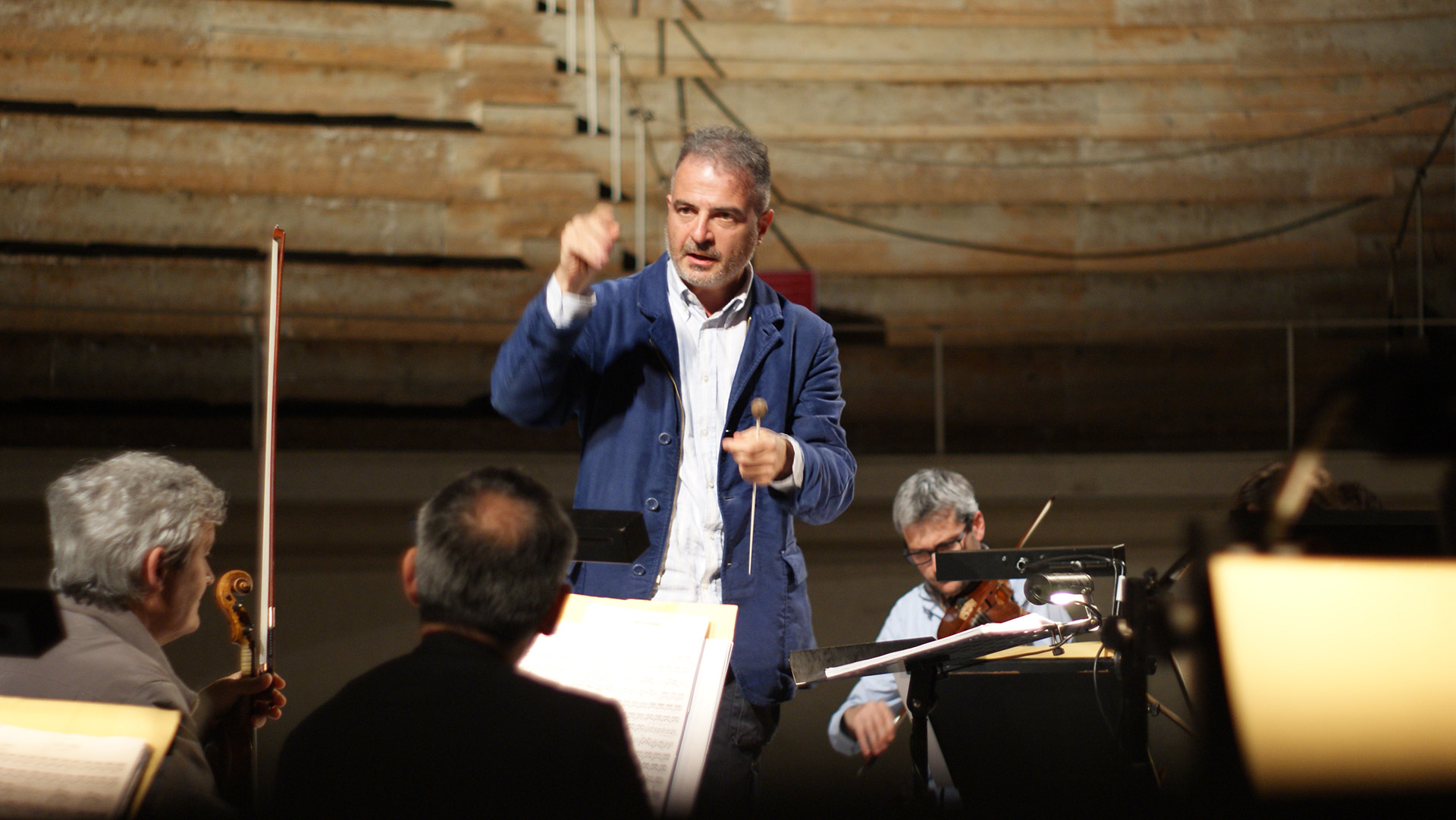 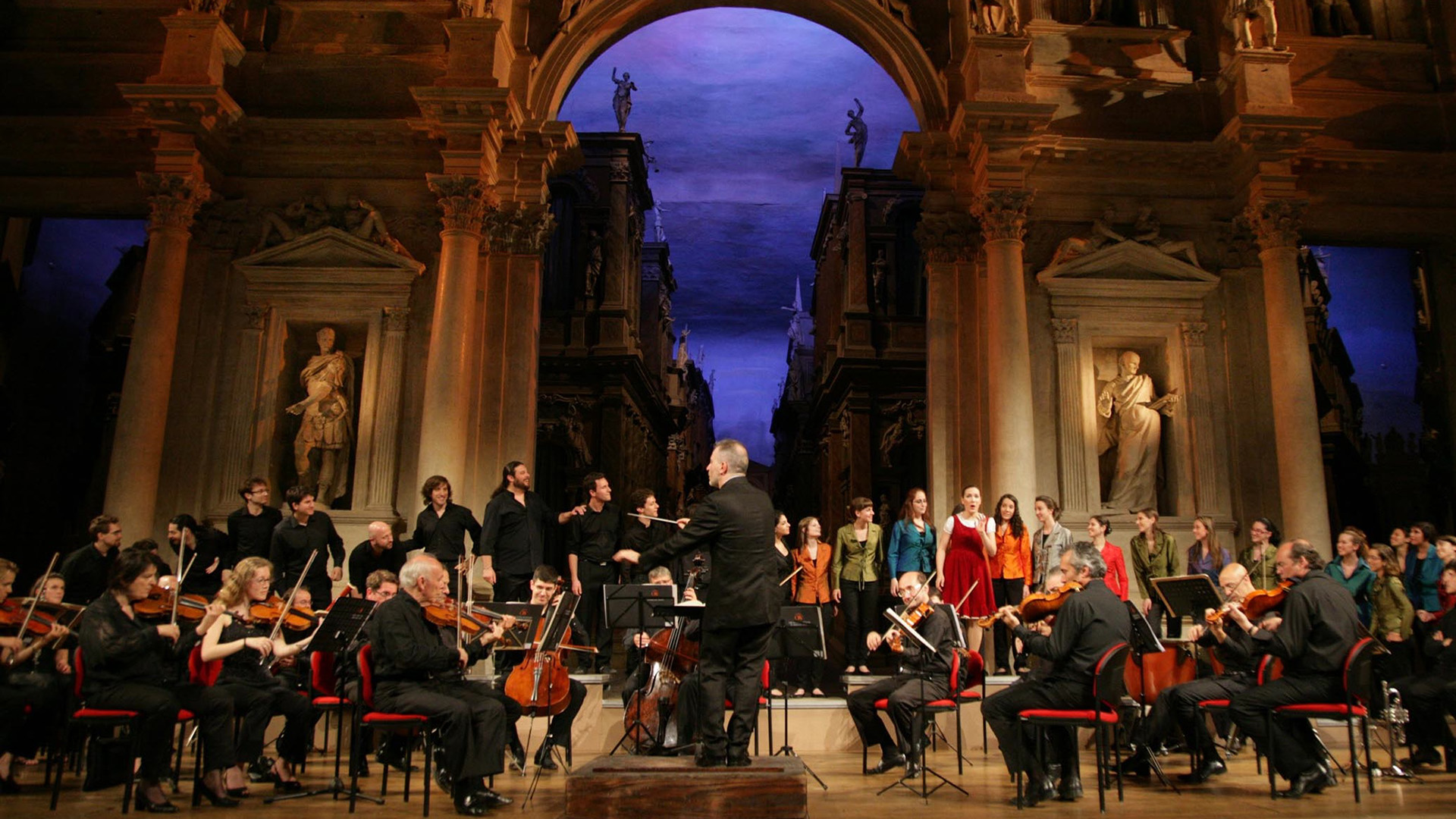 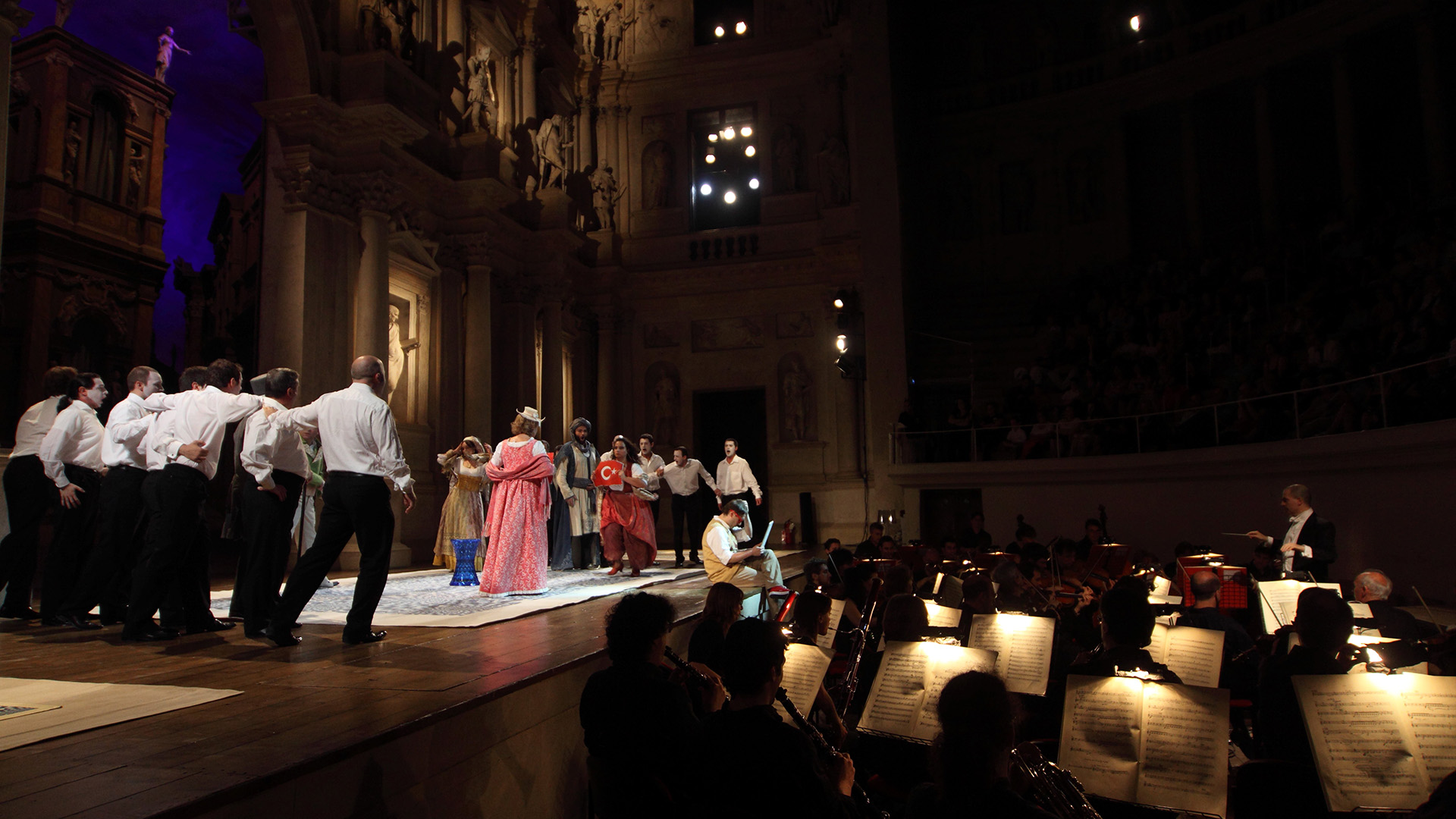 Giovanni Battista Rigon’s career as an orchestra conductor began in 2001 after several years performing as a pianist. As part of the chamber music ensemble Trio Italiano, he recorded works by Beethoven, Schubert, Schumann, Debussy and Ravel, winning the Premio Gui di Firenze award in 1990.

He opened the Martina Franca Festival twice, with performances of Paisiello’s I giuochi di Agrigento in 2006 and Piccinni’s Il Re pastore in 2008, as well as performing at the Wildbad Rossini Festival with Adelina by Pietro Generali (2010), and at the Donizetti Festival in Bergamo with Betly (2014).

In 1992, he founded Settimane musicali (Music Weeks) at the Teatro Olimpico, Vicenza, of which he was artistic director until 2018 and for which he was awarded the Premio Abbiati in 2012. Here he conducted important works performed for the first time in the modern age, including the 1794 De Gamerra version of Il flauto magico, the 1813 Vicenza version of L’italiana in Algeri, the 1820 Naples version of Il turco in Italia, the Viardot version of Don Pasquale, and the Lichtenthal 1838 version of Il ratto dal serraglio.

Rigon has received praise from critics, in particular for his interpretations of the operas by Rossini (‘One of the best conductors of Rossini’ Il Corriere della sera; ‘A real joy to hear’, Operaclick), and Mozart (‘…far superior to many of the non-Italian conductors invited to our major theatres’, L’Opera; ‘One of the best interpretations of Don Giovanni of recent times’, Il Corriere della sera).

Rigon teaches at the Benedetto Marcello Conservatoire in Venice. 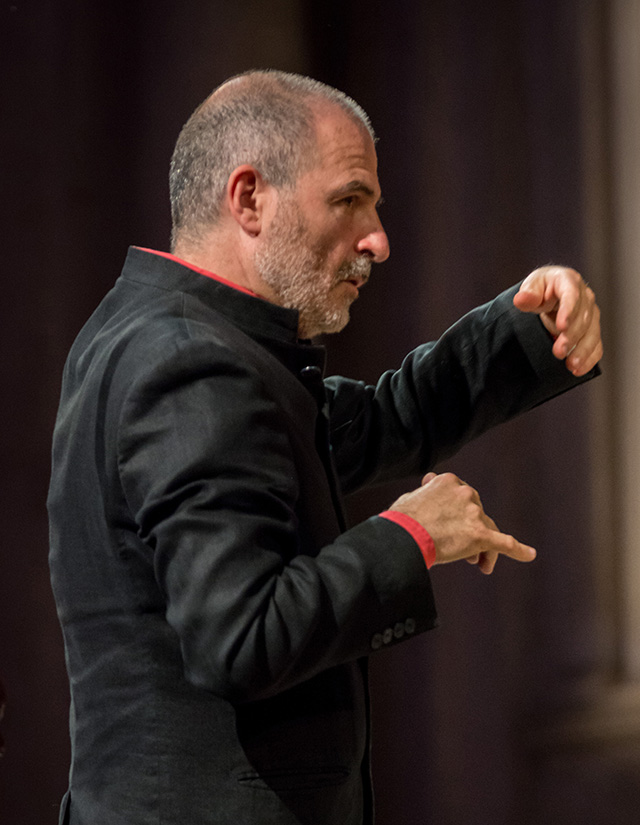 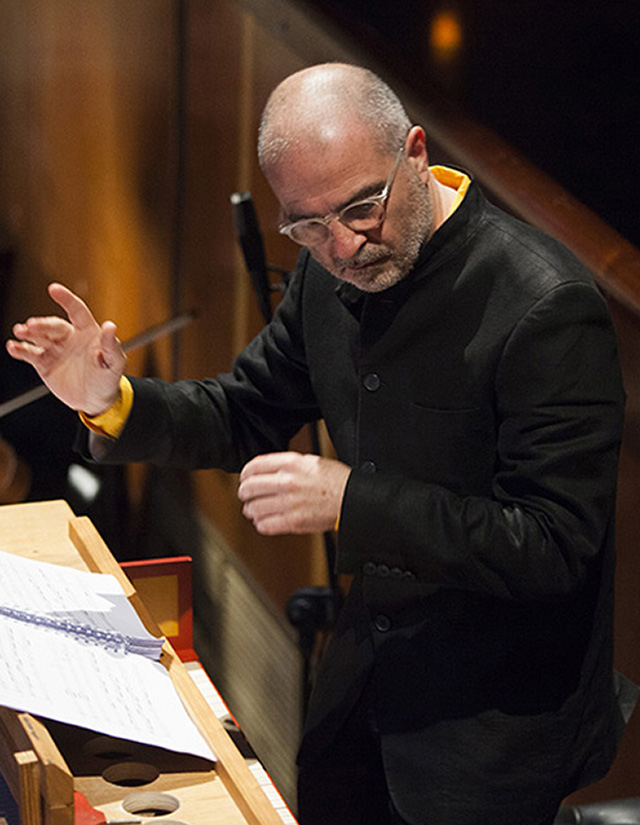 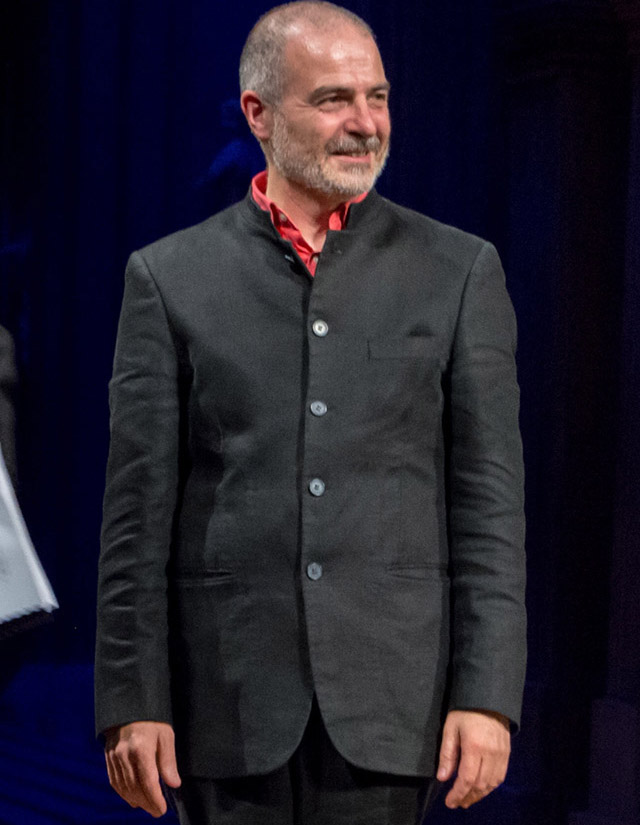 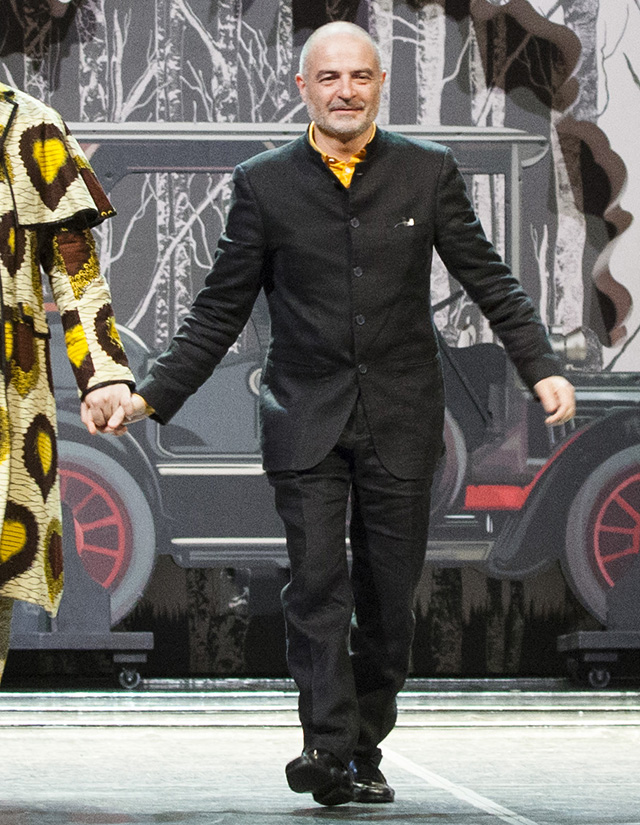